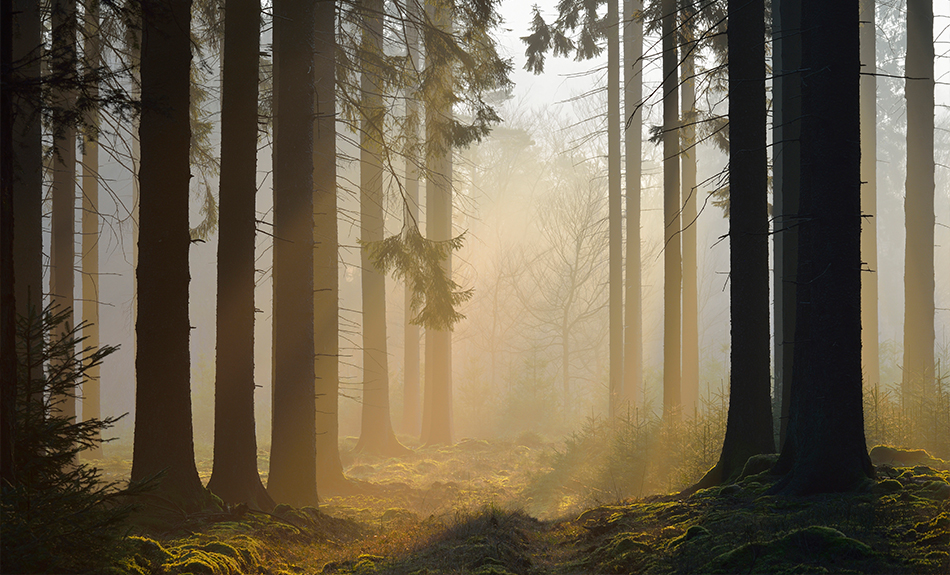 Buddhism Reaches the Shores of Japan

“In the time of Emperor Kimmei, the thirtieth sovereign following Jimmu, the Buddhist scriptures were introduced to Japan from the Kingdom of Paekche, along with a statue of Shakyamuni Buddha, priests, and nuns.”

Buddhism traveled east until it reached Japan from Korea in 538 CE. Japanese Prince Shotoku (574–622) took faith in the teachings and nurtured its growth. He lectured on the Lotus Sutra, explaining that it was a teaching that could protect the nation.

T’ien-t’ai’s teachings on the Lotus Sutra were supported by the Great Teacher Dengyo, ushering in the cultural golden age of the Heian period (794–1185). By the 13th century, various schools of Buddhism had emerged, promoting a variety of views and practices. Conflict engulfed the schools, warriors seized control of the government and natural disasters plagued the country.

The Lotus Sutra is the teaching that enables all living beings to attain the Buddha way.

Nichiren (1222–1282) was born the son of a poor Japanese fisherman during a turbulent era. At the age of 12, he began his schooling at a nearby temple. He sought the wisdom from the Buddhist teachings for overcoming the fundamental sufferings of life and death, and to lead his parents and all people to genuine happiness.

Nichiren traveled to different centers of Buddhist learning, carefully studying the sutras and commentaries, and becoming familiar with the core doctrines of each school. He found that the Lotus Sutra was the most important of the Buddha’s teachings and that Nam-myoho-renge-kyo—the sutra’s title in Japanese—is the heart and practice of the sutra for freeing all people from suffering. He vowed to spread Nam-myoho-renge-kyo knowing that he would inevitably meet great opposition and persecution.

You must spread it abroad widely throughout [the world] and never allow it to be cut off.

—The Lotus Sutra and Its Opening and Closing Sutras, p. 330

The Law does not spread by itself. Because the people spread it, both the people and the Law are respectworthy.

The routes Nichiren took to study and propagate his teachings are shown here. He gained followers within the Kanto area, nine provinces surrounding present-day Tokyo. He also had followers on Sado Island, in Owari province, near present-day Nagoya, and in the capital of Kyoto. Nichiren’s successor, Nikko, spread the teachings throughout the country from the northeast to the two main islands of Shikoku and Kyushu in the south.

A Lifetime of Effort

Constant diligence day and night—this has always been the way to seek the Buddha way.

—Nichiren Daishonin, The Record of the Orally Transmitted Teachings, p. 214

Nichiren urged people not to rely on false teachings, but to embrace the correct teaching of Buddhism. He wanted people to live with optimism, become self-reliant and contribute to a peaceful society. The government saw Nichiren’s followers as a threat to the social order and began to take repressive measures against them. Buddhist leaders, steeped in ancient traditions, could not understand the depth of Nichiren’s teachings. They plotted with government officials to suppress his efforts.

Near the end of his life, Nichiren moved to Mount Minobu. He lectured on the Lotus Sutra and devoted himself to cultivating disciples who would propagate his teachings into the future. Nichiren also wrote many letters to his lay followers during this period. He patiently instructed and encouraged them so they could go forward with strong faith and attain Buddhahood. Nichiren was given the name Daishonin, or Great Sage, after his death.

Nichiren’s successor, Nikko, treasured every one of his mentor’s writings, referring to them by the honorific name Gosho (honorable writings), and encouraged all disciples to read and study them as the sacred scripture for the modern day. He also fostered many outstanding disciples who applied themselves to Buddhist practice and study.