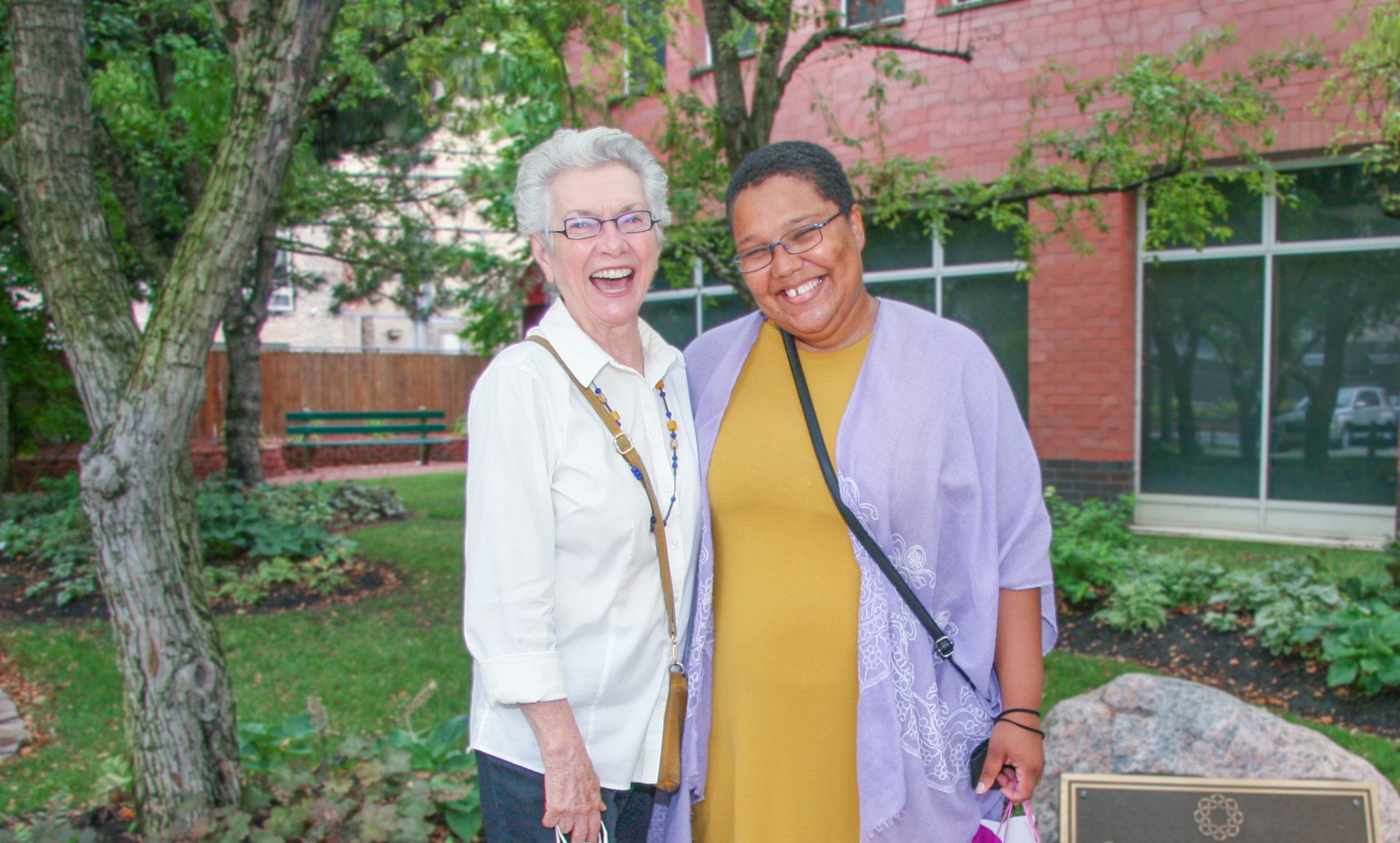 What It Truly Means to Be a Global Citizen

“All human beings are born free and equal in dignity and rights. They are endowed with reason and conscience and should act toward one another in a spirit of brotherhood.”

—The Universal Declaration of Human Rights

On June 13, 1996, Daisaku Ikeda spoke at Columbia University’s Teachers College in New York on the ideal of global citizenship.

His views on global citizenship were shaped by the cosmopolitan ethos of the first two founding Soka Gakkai presidents, Tsunesaburo Makiguchi and Josei Toda, and by his sustained efforts at dialogue with the world’s leading thinkers. They weren’t defined by how many countries a person traveled to or how many languages he or she spoke. Rather, he saw this ideal expressed in ordinary people who, regardless of whether they journeyed beyond their nation’s borders, were genuinely concerned for the peace and prosperity of the world.

In his Columbia University speech, Ikeda outlined three qualities of global citizenship, offering a universal lens from which people could both perceive a harmonious world and act to achieve it. They are:

Jason Goulah, the director of the Institute for Daisaku Ikeda Studies in Education and associate professor of bilingual-bicultural education at DePaul University, emphasized that these three characteristics are also the fundamental attributes of a bodhisattva and the Buddha. “Moreover, according to Ikeda, these qualities already exist within all of us and can be endlessly developed through persistent inner transformation born from dialogue with others, dialogue with difference,” he says. “Such a perspective of global citizenship not only transcends popular notions of this cosmopolitan ethic and identity, but it also suggests that global citizenship, like Buddhahood itself, is the fullest expression of our own humanity, in this life, as we are.”

The Interdependence of All Phenomena

Ikeda in his address spoke of “Indra’s net,” providing from the Buddhist canon a beautiful visual metaphor of the concept of the interdependence and interpenetration of all phenomena: Surrounding the palace of the Indian deity Indra, a magnificent net expands limitlessly outward. At each knot in the net hangs a beautiful mirrorlike jewel reflecting on its surface all the other jewels. No jewel is at the center of the infinite net, yet each jewel is at the center. If one pulls at one jeweled knot, all the other jewels around it move and shimmer. Ikeda elaborates: “When we learn to recognize what Henry David Thoreau refers to as ‘the infinite extent of our relations,’[2] we can trace the strands of mutually supportive life and discover there the glittering jewels of our global neighbors. Buddhism seeks to cultivate wisdom grounded in this kind of empathetic resonance with all forms of life.”[3]

The ideal of global citizenship is present in all of the educational institutions that Ikeda has founded, but it is perhaps most clearly expressed in the establishment of Soka University of America, with its emphasis on: the global makeup of its student body, its compulsory second language and study abroad programs, and its core curriculum.

“The human being is the point to which we must return and from which we must depart anew. What is required is a human transformation—a human revolution.”

To be sure, Ikeda said in his address that the Soka, or value-creating, education system was founded out of a desire that future generations should have the opportunity to experience the same kind of humanistic education he did under the tutelage of his mentor, second Soka Gakkai President Josei Toda. Ikeda writes: “It is my greatest hope that the graduates of the Soka schools will become global citizens who can author a new history for humankind.”[4]

Lawrence E. Carter Sr., dean of the Martin Luther King Jr. International Chapel at Morehouse College, writes of this ideal: “Democracy flourishes only when the populace is enlightened, can dialogue and cooperate in spite of its difference, and builds a society of hope pointing toward the ultimate goal of peaceful coexistence. Ikeda’s philosophy of education can be an indispensable tool for educators on all levels to begin molding our spirits and public policies to fit into that crown.”[5]

A Shared Responsibility for the World

The global citizenship ideal appears to be taking root around the world. Starting from 2005, the World Values Survey, a global research project that explores people’s values and beliefs, and how they change over time, began including the statement: “I see myself as a world citizen.”

Ikeda in his speech acknowledged that global society today faces myriad interlocking crises, which include war, environmental degradation and conflicts among people based on differences of ethnicity, religion or language.

“The list is long and familiar, and the road to solutions may seem all too distant and daunting,” he says. “It is my view, however, that the root of all these problems is our collective failure to make the human being—human happiness—the consistent focus and goal in all fields of endeavor. The human being is the point to which we must return and from which we must depart anew. What is required is a human transformation—a human revolution.”[6]

The work of fostering conscientious citizens of the world concerns all of us, he says. “It is a vital project in which we all are participants and for which we all share responsibility.”[7]

Thoughts on Education for Global Citizenship

SGI-USA members on how they are embodying the practice of global citizenship to transform the world around them.