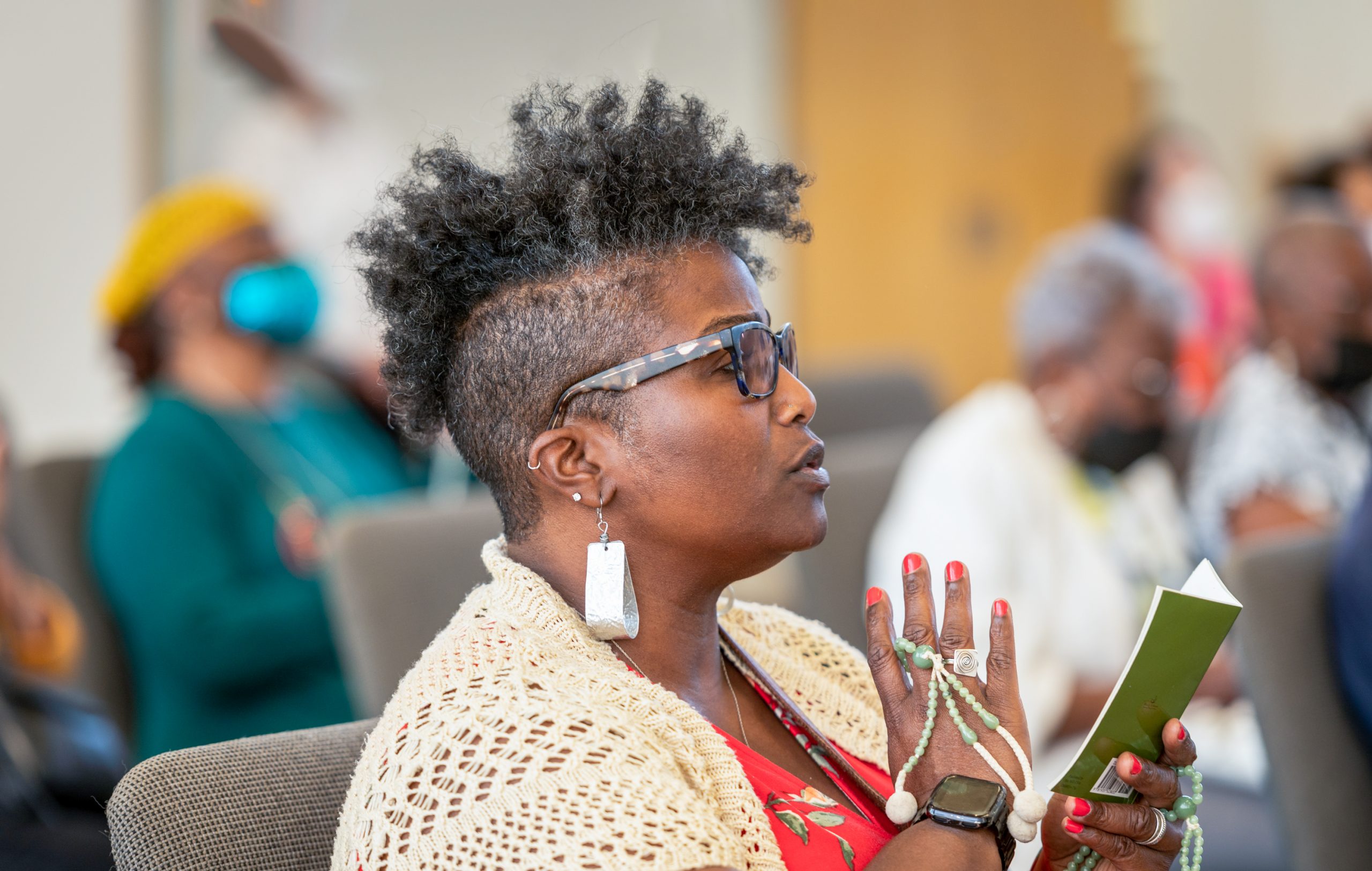 Faith in the inherent dignity of human beings.

Buddhism teaches that all people are inherently Buddhas. I believe that this Buddhist view of humanity embodies a key and fundamental principle for world peace.[1]

The phrase that Daisaku Ikeda often uses to characterize his philosophical stance is “Buddhist humanism.” It is a philosophical perspective that reflects the core spirit of the Lotus Sutra, one founded on faith in the inherent dignity of human beings and profound confidence in people’s capacity for positive transformation.

From the perspective of Buddhist humanism, it is human beings themselves, rather than a higher power, who possess the ultimate wisdom about their condition. This view regards the individual as the pivotal force of change within the interdependent network of phenomena that comprises life. A fundamental change in the life of an individual, in other words, will affect the entire web of life.

One of the distinguishing features of Buddhist humanism is this consciousness of and respect for the interdependence and interrelatedness of all life. While Buddhist humanism focuses on the human being, it does not polarize human beings and the environment or other forms of life. Rather it seeks to create human happiness through a harmonization of these interdependent relationships. “The essence of Buddhist humanism,” says Ikeda, “is mutual respect.”[2] Buddhism is grounded in a fundamental belief in the inherent dignity of all life.

Ikeda’s concept of a “life-sized paradigm” helps shed light on another aspect of his Buddhist humanism. One consequence of the process of globalization has been that, while we are now more conscious of ourselves as part of a broader world-community, we find ourselves in a vast world of competing global forces over which we, apparently, have no control. The result is one of disempowerment—a sense of our inability to have any meaningful impact on the world, a feeling that our individual lives matter little in the face of larger realities.

The effects of this are a social tendency toward dehumanization. In response, Ikeda proposes the need for people to develop a “life-sized paradigm by which to understand our world and where we stand in it.” He explains this as “a way of thinking that never deviates from the human scale. It is simultaneously a humane sensitivity to life as a whole and also to the details of everyday human existence.”[3]

This requires that all choices and decisions–from those of daily life to those that shape global policies–must first be evaluated in terms of their impact on the real lives of people. Seen in this light, we gain a renewed appreciation for the very real value of our own local, everyday actions and interactions, and of our ultimate ability to impact upon history on a global scale.